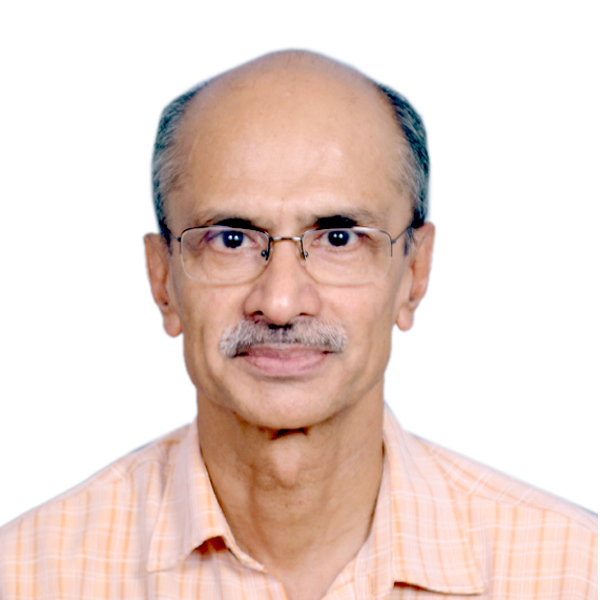 Hyderabad, December 18, 2020 – Operation Eyesight is pleased to announce that Mr. R. Parasuram has joined Operation Eyesight’s India Board of Directors. With more than four decades of experience in the management of public policy and systems, Mr. Parasuram has expertise in governance, strategic partnership development and change management. He currently provides strategic guidance for development initiatives of civil society organisations and other non-state actors.

Mr. Parasuram retired from his position as the Chief Secretary, Government of Madhya Pradesh in 2013. He has since served as the Madhya Pradesh State Election Commissioner for over five years. His most recent assignment was as Director General, Atal Bihari Vajpayee Institute of Good Governance and Policy Analysis, Bhopal.

During his time with the Government of India, Mr. Parasuram served as Minister (Agriculture) at the embassy in Rome and has represented India at three UN Agencies, namely the Food and Agriculture Organization, the International Fund for Agriculture Development and the World Food Program. He also served as Joint Secretary for the Ministry of Information & Broadcasting and the Deputy Secretary for the Ministry of Textiles in New Delhi. With the Government of Madhya Pradesh, he served in several key policy functions and field assignments. He is also a Senior Fellow with the Sustainable Landscapes and Restoration program at the World Resources Institute, India.