In 1963, a businessman from Calgary, Canada named Arthur (Art) Jenkyns met Dr. Ben Gullison, a physician who worked at a mission hospital in Sompeta, India. Dr. Ben had come home to Canada seeking funding for his mission work amongst the poorest of the poor. After their meeting, Art was inspired to found Operation Eyesight Universal to raise funds for people needing eye care in India.

Operation Eyesight developed into a partnership between generous Canadians and Indian eye doctors. We later expanded our scope to include regions of Africa and South Asia that did not have publicly-funded health care. Our goal was to provide care by supplying local medical professionals with the training, equipment and facilities they needed.

In the 1960s, all eyesight-related NGOs worked hard at trying to deal with the large backlog of cataract cases. Operation Eyesight funded screening camps, cataract surgeries and training aimed at reducing the backlog. At the time, quantity was the measurement of success.

In 1981, we began funding prevention programs such as immunization, improved nutrition and health clinics to deal with the root causes of blindness and improve general health. In turn, this reduced the incidence of blindness. 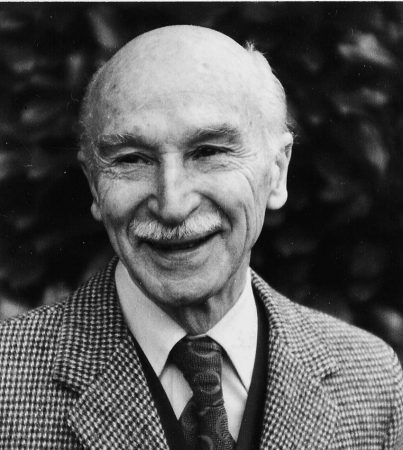 By the late 1990s, research revealed that trying to perform as many cataract surgeries as possible had resulted in high failure rates of surgeries. Meanwhile, other eye diseases such as glaucoma and trachoma had been all but ignored.

Operation Eyesight adjusted by partnering with the renowned L V Prasad Eye Institute (LVPEI) in India. LVPEI had developed a model of quality and sustainable eye care, which we adapted for our own use. Equipped with a knowledgeable partner and a new model, Operation Eyesight transitioned into the international development organization we are today. To learn more about our impact, click here.